Higher lift of the presser foot.

The ample lift of the presser foot makes it easier to set or remove materials or to sew overlapping sections.

The new model control box SC-920C has been newly developed. The control box is resistant to voltage fluctuations, noise, and vibration. The new model control box is provided with an energy-saving mode for the first time in a control box for sewing machines. It reduces power consumption during standby time when the motor is not rotating by approximately 25% (in comparison with the SC-910N).In addition, the current DDL-5550N-7 is lavished with the latest energy-saving technologies, including the adoption of the latest compact servomotor M92, to be more friendly to the environment, as well as to provide the power reducing effect and to increase productivity.

The operation panel CP-18A and CP-180A can be selected according to the process. 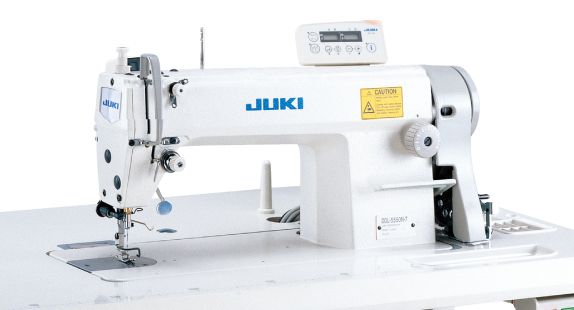 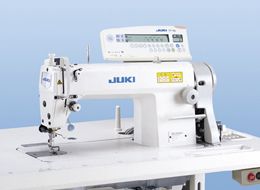 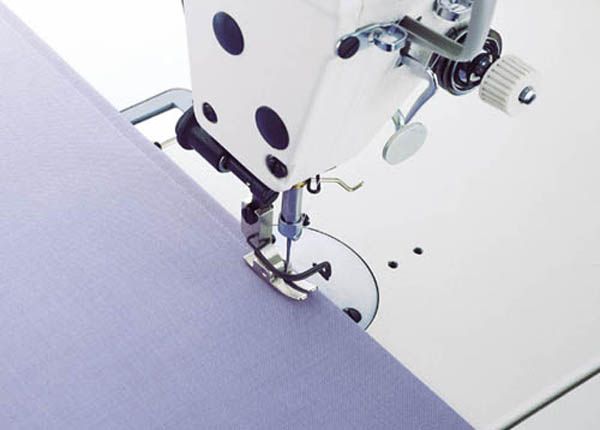 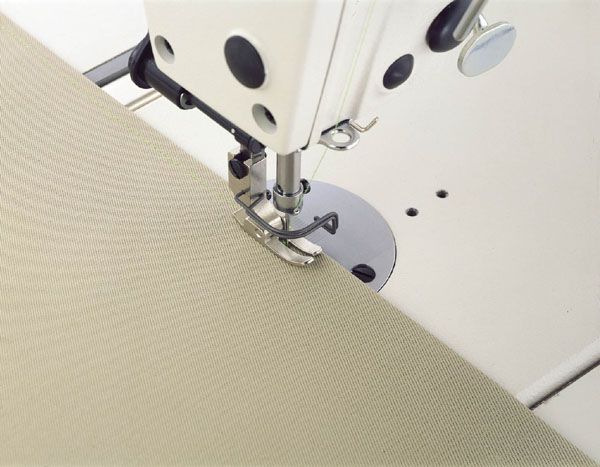 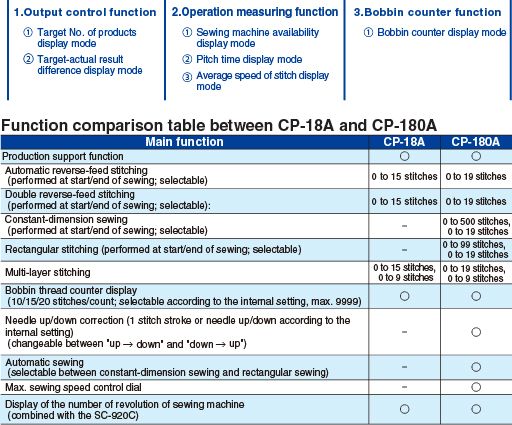 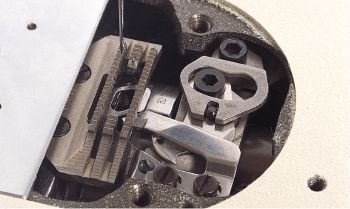 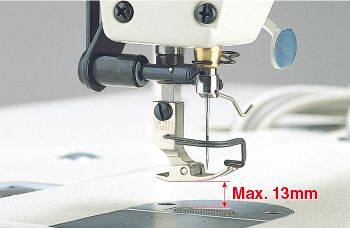